Materials have been at the forefront of our dreams of defying gravity. From the first crossing of the Atlantic in 1927, to the Moon landings, the modern era of commercial aviation and the new space race. New materials have enabled humans to push the boundaries of exploration. 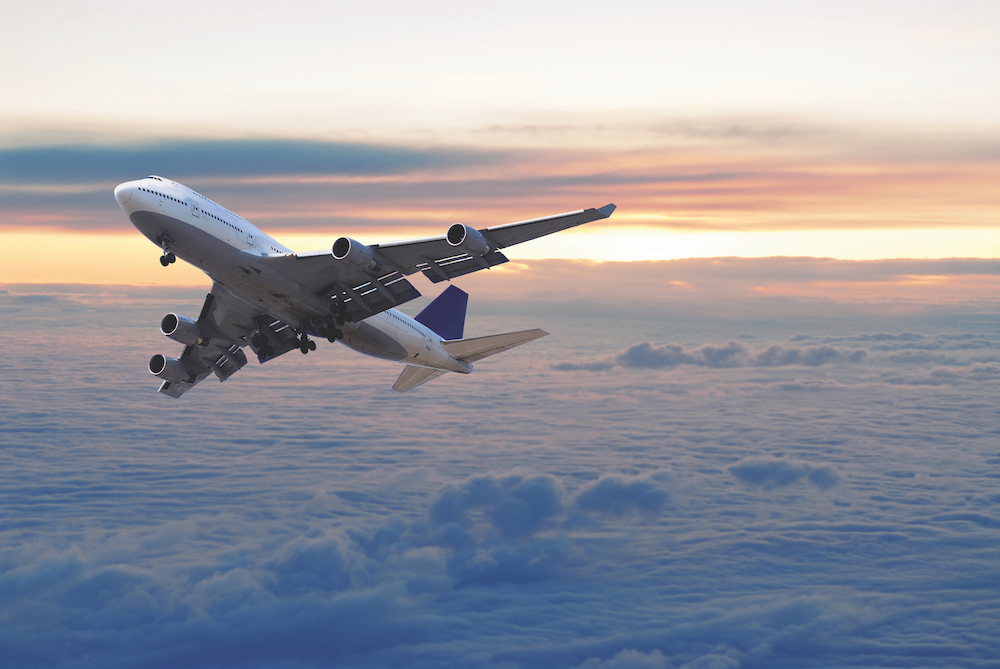 In the future, graphene and other nanomaterials will enable and empower the next major evolution. In aerospace, we are creating material change by:

Aerospace companies currently mould in a copper mesh on the surface of the carbon fibre composite structures in order to dissipate the energy from the lightning strike and prevent damage. The addition of copper mesh adds weight (we estimate about 4 tonnes of copper in a Dreamliner), is expensive and difficult to laminate into the structure. Carbon fibre composites are increasingly being used in the construction of aircraft because they can significantly reduce weight, save fuel and reduce emissions.

Along with industrial giants Airbus, GKN and BAE Systems, we have developed an electrically conductive carbon fibre prepreg for Aerospace applications, drones and marine structures making them more resistant to lightning strikes. 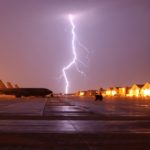 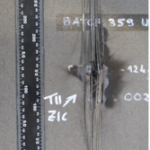 Aircraft already have the ability to prevent ice build-up on wings by using engine power. However, we can improve this essential feature by creating composite materials which have the appropriate electrical properties to provide a de-icing function that uses less power.

Other Applications in Aerospace

Our silicon carbide whiskers are being used by global tool manufacturers. Their strength and heat resistance makes them perfect as additives into hard edged cutting tools for the production of land based turbines and jet engine blades. Silicon carbide fibres have incredible properties, including: